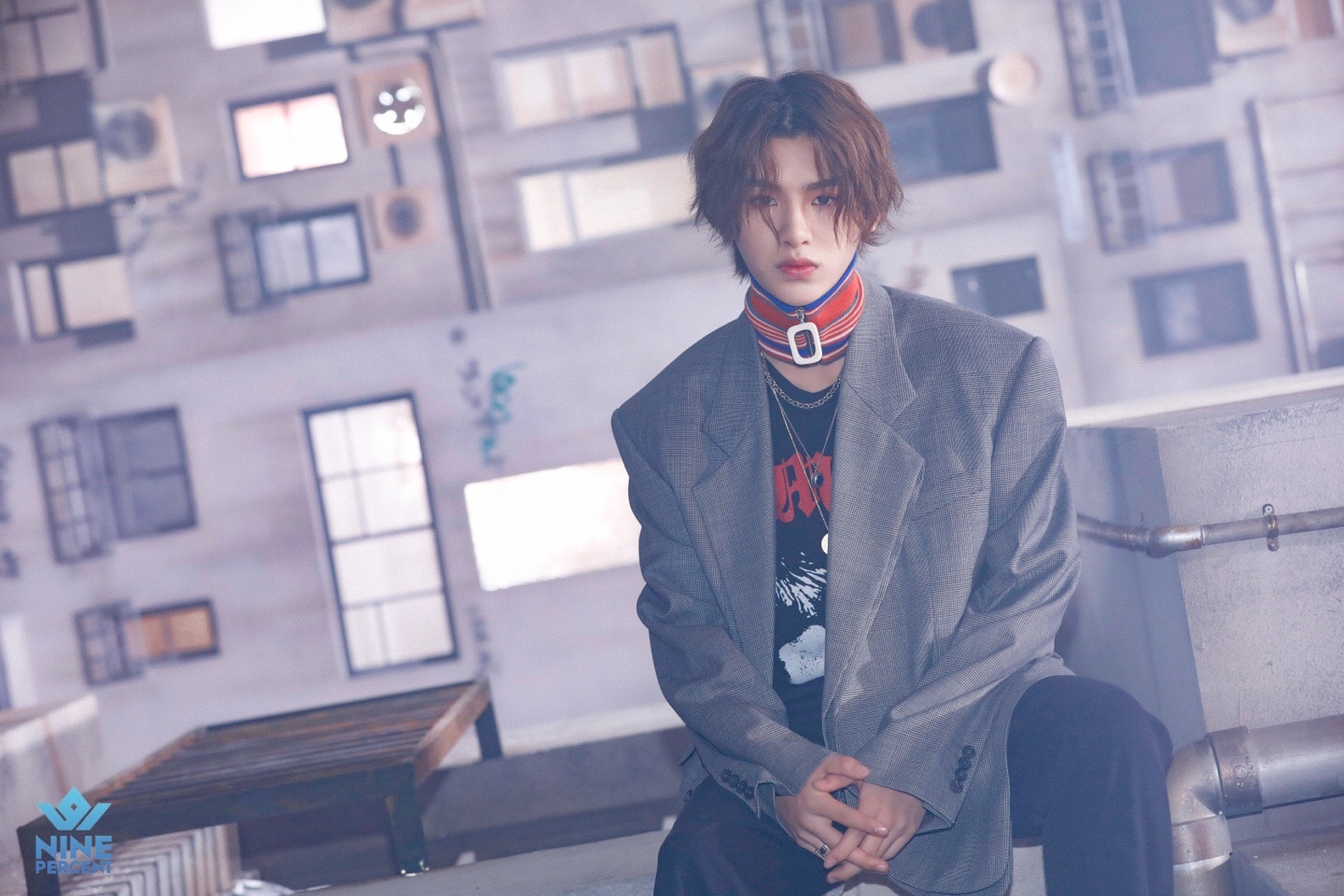 Justin Huang 黄明昊 is a male Chinese Korean Pop trainee under Yuehua Entertainment. He is a rapper and lead dancer for the all Chinese boys band Next aka Nex7. He is also the youngest among the band members. He is also part of another Chinese boy band Nine Percent.

–His own fandom name is Justina (Nana).
– His nickname is Jia Fu Gui.
– Justin has a cat called Tinbao
– He’s trained for 2 years.
– He says his charming point is everything from head to toe.
– Hobbies: Writing raps, swimming, and basketball.
– Motto: “People should not always remember the past, instead we must look forward to the future more”.
– His favorite song is BLACKPINK’s ‘As If It’s Your Last’.
– He doesn’t like seaweed.
– He doesn’t like/doesn’t eat raw fish.
– He likes meat.
– He is fluent in Korean and Mandarin and can speak some English.
– Justin, Xinchun, Wenjun, Zhengting appeared on the variety show “Fantasy Restaurant”.
– Was a participant on Produce 101 Season 2 and placed 43rd.
– He was a participant on Idol Producer and placed 4th.
– He is a member of the project group Nine Percent.
– Quanzhe and Justin share a room.
– Justin’s Ideal Type: Someone is pretty older girl who’s kind and eats well.