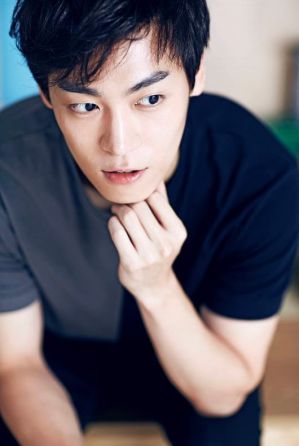 John Park (존 박) is a Korean-American singer under Music Farm. He was a semi-finalist in the ninth season of American Idol and runner-up on Mnet's Superstar K2. He made his debut on December 17, 2010 with his first single "I'm Your Man".