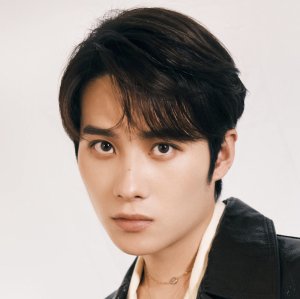 Jing Long 井胧  is a Chinese male singer, an internet celebrity that is viral on Chinese TikTok for singing in a tunnel. He has a unique voice. Jing Long is known for his hit single, 'I Lost You', which is very famous in China. He also has twin sisters, named Jing Di, who also an Internet celebrity on Chinese TikTok. In 2021, he participated in the Tencent survival show 'Produce Camp 2021' as a contestant and was eliminated in episode 9, where he ranked 26th.