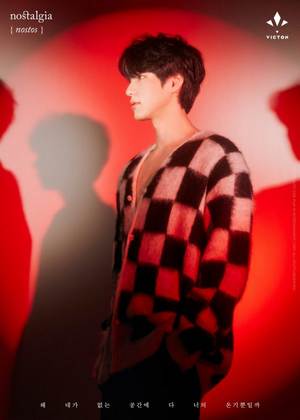 Chan Facts:
– He was born in Seongnam, South Korea.
– His older brother is Heo Jun of Madtown.
– His nicknames are Agumon and Dinosaur (that is his childhood nickname).
– Apparently, Chan attended Hanlim Multi Art School and was a practical dance major (same year and major as BTOB’s Sungjae, but it’s unknown whether or not they know each other).
– He has dimples.
– He loves hip hop and urban choreography.
– He talks a lot.
– He is the mood maker of the group.
– He loves to dance and dance is his hobby too.
– Chan is excellent at swimming and was part of a junior swimming team at elementary school.
– Can dance by moving his body and head separately.
– Celebrities he wants to work with: B2ST’s Yong Junhyung, B1A4’s Jinyoung.
– Thinks he’s interested in: limited edition clothes, collecting shoes.
– He hates syringe needles.
– He sweats a lot, they talked about it on their appearance in Weekly Idol.
– His strength and weakness: “My strength is that when I fall for one thing, I’ll cling to it until the end. My weakness is when I continue like that and get obsessed over it.” (Marie Claire March 2017 Issue)
– He is a Buddhist.
– Chan says that the corners of his lips are very unique.
– His hobby is collecting shoes. He often polish them one by one, carefully. (Marie Claire March 2017 Issue)
– People he would want to invite to the dorm: his close friend, UP10TION’s Kuhn, and have a home party.
– Chan and Wanna One’s Seongwoo are friends. They attended the same school.
– His role models are BEAST.
– He was a guest on JTBC’s reality show “Shall We Walk Together”.
– The way he would confess to the person he likes: “I’d be too embarrassed to look at the other person’s face, so I’d say ‘I like you’ through a phone call.” (Marie Claire March 2017 Issue)