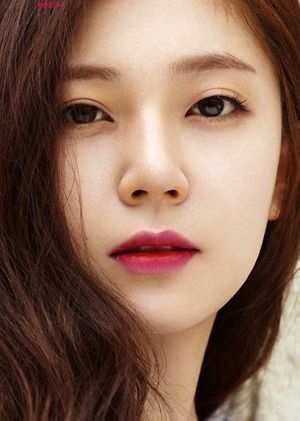 Baek Jin Hee is a South Korean actress and model. She debuted in the 2009 SBS drama "Loving You A Thousand Times". She is best known for her award-winning performance as the devious Empress Tanashiri in the 2013 hit period drama "Empress Ki", which won her the Best New Actress Award at the 2013 MBC Drama Awards and Best New Actress Award at the 2014 Baeksang Arts Awards.