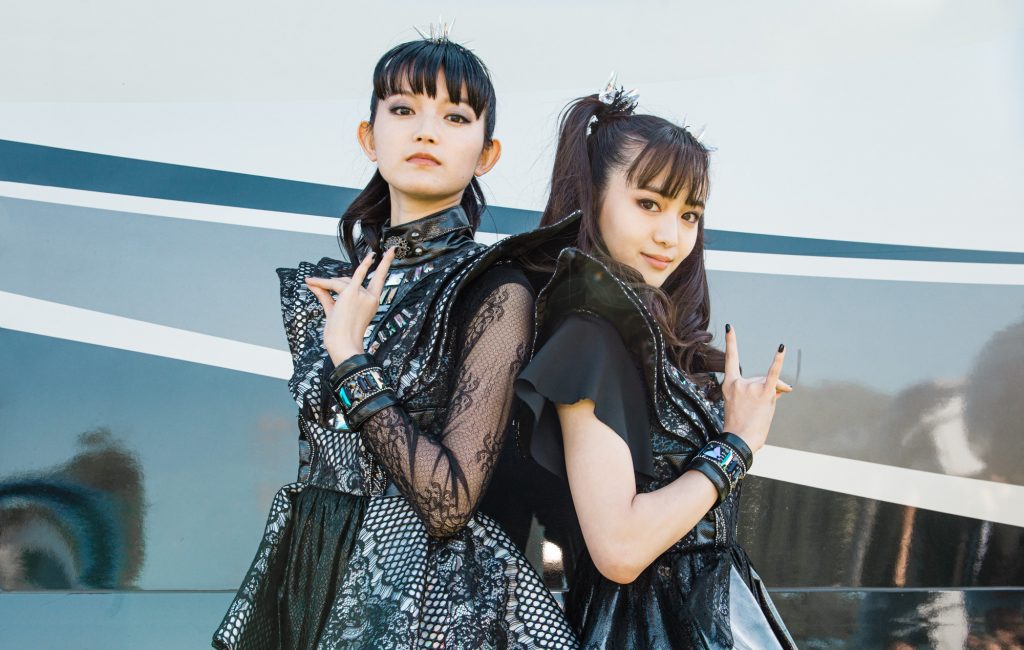 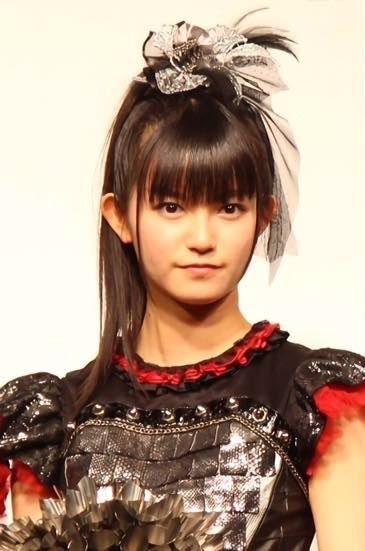 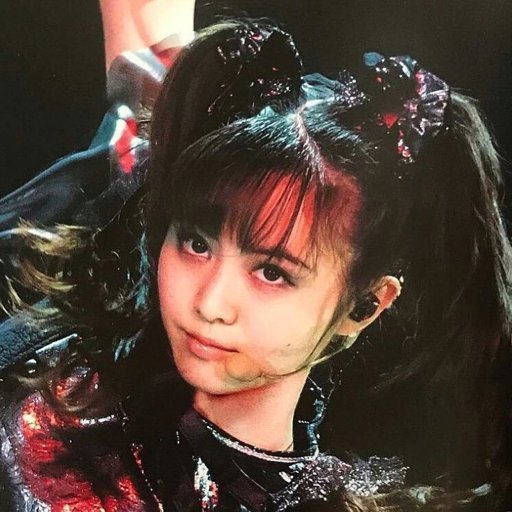 Babymetal (stylized as BABYMETAL) are a Japanese kawaii metal band. The band consists of Suzuka Nakamoto as "Su-metal" (Vocal and Dance) and Moa Kikuchi as "Moametal" (Scream and Dance). The band is produced by Kobametal from the Amuse talent agency. Their vocals are backed by heavy metal instrumentation, performed by a group of session musicians known as the "Kami Band" at performances.

The band was formed in 2010, with the original lineup of Su-metal (Vocal and Dance), Moametal (Scream and Dance), and Yui Mizuno as "Yuimetal" (Scream and Dance), with the concept of a fusion of the heavy metal and Japanese idol genres. Originally a sub-unit of the Japanese idol group Sakura Gakuin, Babymetal became an independent act in 2013, following Nakamoto's departure from Sakura Gakuin. Babymetal released their eponymous debut album in February 2014. Their second album Metal Resistance was released worldwide on April 1, 2016, charting well internationally for a Japanese band. Babymetal has also embarked on several tours, with a majority of their tour dates taking place outside of Asia.

On October 19, 2018, Babymetal announced that Yui Mizuno (Yuimetal) had decided to leave the band due to poor health, following her absence from live performances since December 2017.Since her departure, the band has performed with one or more backup dancers called at live performances. In 2019, the band introduced three backup dancers that were present in a rotation on each live show to form a trio with Moametal and Su-metal, with the dancers being called Avengers.