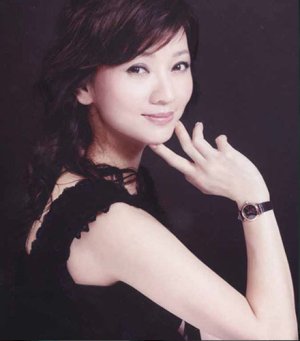 Angie Chiu 趙雅芝 is a Chinese female actress in Hong Kong. She was highly popular and famous in the 70's to early 80's where she played main leading female roles, such as her role as Fung Ching Ching in the TV series "The Bund" with Chow Yuen Fat.