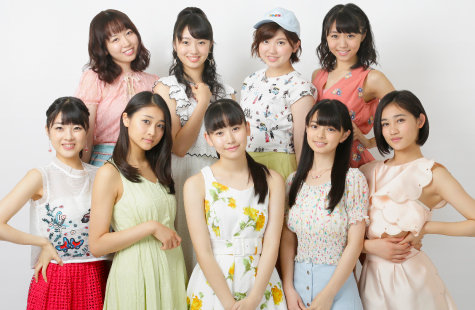 - In 2010, they won the Japan Record Award for Best New Artist.
-In 2011, five new girls were added to the group as part of the second generation, with two being former Egg members and three new girls. With 3 members graduating, Smileage continued the rest of their career as a 6-member group.
-ANGERME’s name derives from the French words ange (“angel”) and larme (“tears”)
-Since the formation of Angerme, there have been 6 more generations and 5 more graduations.
- As of October 2019, the total number of members of the group stands at 10 members, one of which has announced graduation.