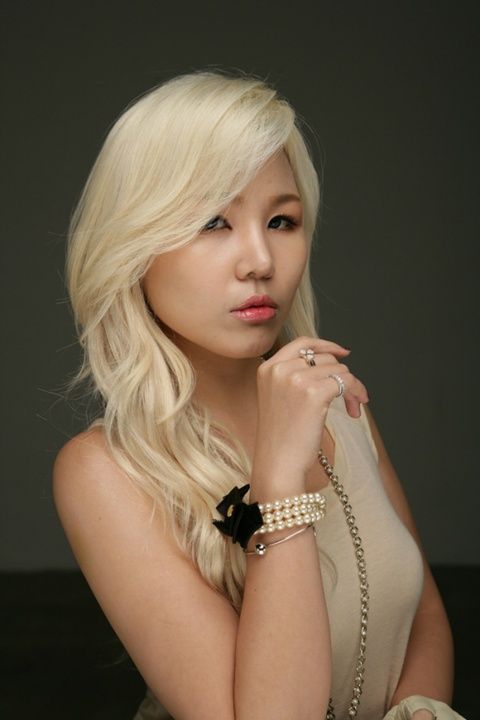 Cho Yong-jin (Korean: 조용진), known professionally as Ali (stylized as ALi), is a South Korean singer-songwriter. Her stage name is based on the famous boxer Muhammad Ali.Following her debut in 2009, she was primarily recognized for her time as a contestant on the KBS program Immortal Songs 2.

ALi debuted as a singer in 2009, and gained fame for her appearances on music shows, most notably Immortal Songs 2 on KBS2. She also worked as a professor in applied musical arts at the Seoul Technical Arts College.

ALi released her first album SOULri in December 2011, two years after her official debut. One released track, "Na Young", garnered immediate controversy as it referenced a sexual assault case that had become publicly known in South Korea. Many detractors criticized the song for being insensitive to the subject of its lyrics. ALi later addressed this controversy by revealing that she herself was a survivor of sexual assault.Following the release of her album, she held her first independent concert. She was also a vocalist on several Leessang songs, including "Ballerino" and "I'm Not Laughing".