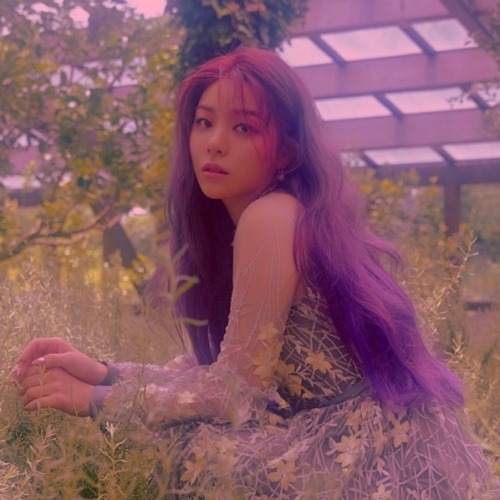 Amy Lee, known professionally as Ailee, is a Korean-American singer and songwriter based in South Korea. Before her K-pop debut, Ailee was signed under Muzo Entertainment in America. She moved to South Korea in 2010, where she passed an audition and became an artist for YMC Entertainment.

– Ailee was born is Denver, Colorado, USA.
– She has a younger brother.
– She grew up in New Jersey, USA.
– Education: Scotch Plains-Fanwood High School, Pace University (Major in communications) – but she dropped out in order to pursue a music career
– Ailee started singing seriously when she was 16, and she started acting since she was 7.
– She debuted in South Korea with ‘Heaven’ on February 9, 2012.
– She released her first OST for Dream High 2 with former SISTAR member Hyorin and T-ARA‘s Jiyeon on February 22, 2012
– On 21 October 2013, Ailee made her official Japanese debut with ‘Heaven’, under Warner Music Japan.
– Ailee made her official debut in America on January 7, 2017, under a new stage name, A.Leean, with the single “Fall Back“.
– Before she signed with YMC Entertainment, she had 2 YouTube accounts called “mzamyx3” and “aileemusic”
– Ailee moved to South Korea in 2010 to attend a music audition.
– She acted in the KBS drama series Dream High 2.
– She is known as the Korean Beyoncé.
– Ailee’s best friend is f(x) Amber.
– Ailee is close friends with Eric Nam, Jimin (AOA) and Woozi/Seventeen.
– She is Christian.
– Her favorite color is pink.
– Her favorite food is Korean barbecue / Galbi.
– Her hobbies are: singing, cooking and lurking on Facebook.
– She can play the piano, the flute, the drums (just a little bit).
– Her dream is to build an Ailee school.
– She loves vitamin water
– Her fans are called Aleeans (Aliens)
– Her favourite artists are BoA, 2pm, 2am, 2ne1, and Lee Hyori
– She was on Fantastic Duo and Fantastic Duo 2
– Her dog can dance to Heaven
– Her influences are Beyoncé, Christina Aguilera, Alicia Keys, Whitney Houston, Mariah Carey, Destiny’s Child, Rihanna, and Janet Jackson