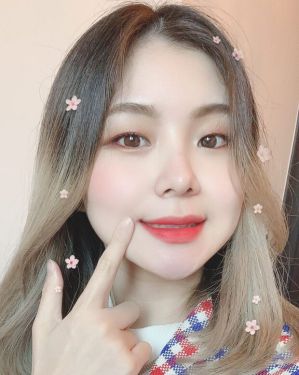 Ahn Yeseul 안예슬, An Ye-seul is a female South Korean singer. She is known as one of the Top 9 of Mnet's Superstar K4 Show. The show is Produce 101 (2016), a reality girl group survival show on Mnet. It is a large-scale project in which the public "produces" a unit girl group by choosing members from a pool of 101 trainees from 46 entertainment companies as well as the group's concept, debut song, and group name.

Appearances
Between Calmness and Passion (With Son Joonhyuk) (2015)