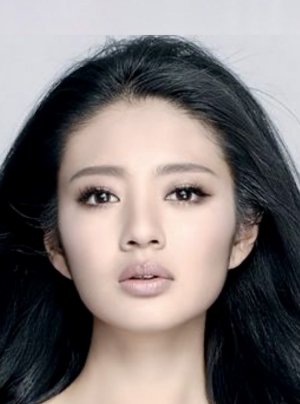 Ady An 安以軒 is a Taiwanese-Chinese actress and singer. First talent-scouted when she was working at a coffee store in Taipei,