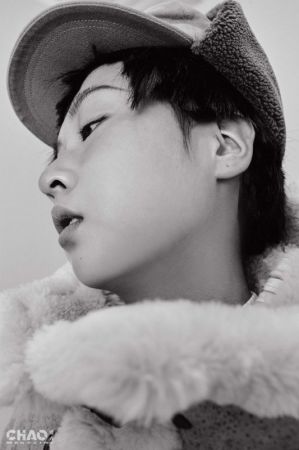 Abby is a Chinese female singer. She is part of an all girls Chinese band 3unshine.

– Abby participated in Produce 101 China (“Creation 101”) but willingly left during the first few episodes after the other members got eliminated.
– She was born in Henan Province and grew up in Luzhou City.
– She’s known the other members since high school.
– Abby was in the middle upper part of her class during middle school and high school.
– On February 26, 2019 her solo song “Bubble Raising” was released.
– She’s known for her bubbly, youthful personality and bright smile.
– Abby won first place in a class singing competition organized by her high school with Cindy and Dora.