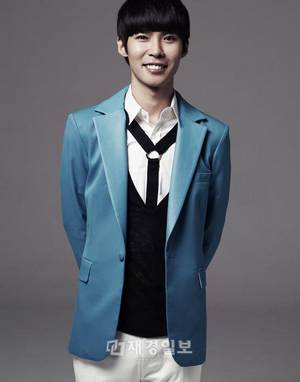 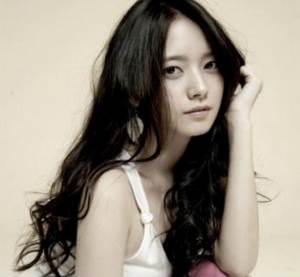 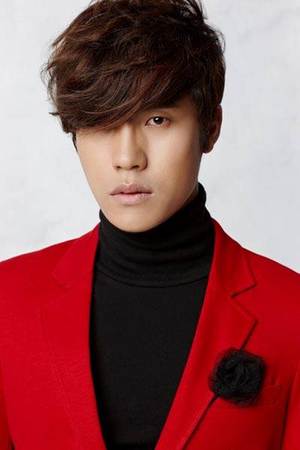 8Eight (에이트) was a Co-ed Trio that consisted of Lee Hyun, Joo Hee, and Baek Chan. They debuted on August 25, 2007 under Big Hit Entertainment. They won the first season of the tv series, MAC’s Show Survival. In 2009, 8Eight win ‘Best Mixed Gender Group‘ for their song ‘Without a Heart’. Sadly, on December 21, 2014, they disbanded, when Joo Hee and Baek Chan’s contracts ended, and they did not renew them.