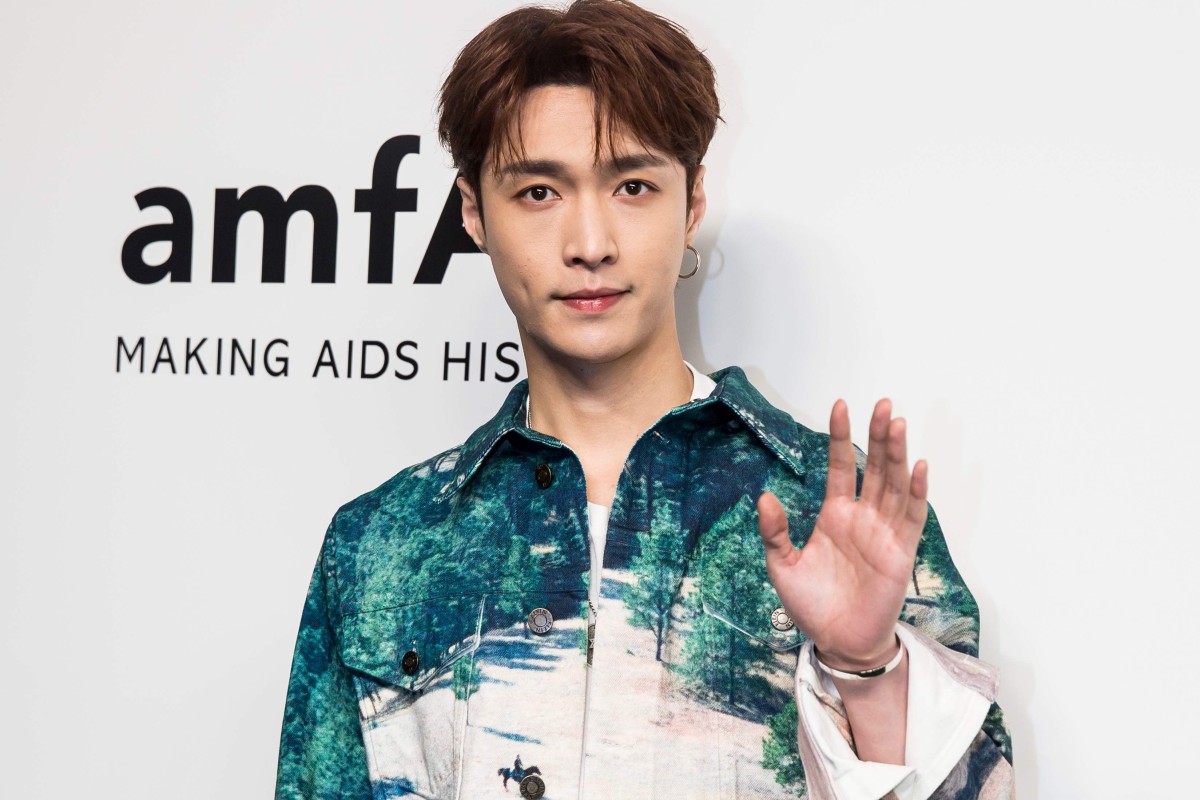 It's often said that all good things must eventually come to an end, and it covers circumstances in all areas of life.  EXO's multi-talented member, Zhang Yixing (张艺兴), known by his stage name Lay Zhang, is rumored to be leaving the group. Currently, Lay Zhang is the only Chinese member still present in the Korean boy band, after Luhan, Kris, and Tao had left the group to pursue a lawsuit against their former agency, S.M. Entertainment. Fans speculated that Lay would follow, but the Chinese kpopper assured fans that he would continue with S.M. Entertainment.

However, his recent increased absence from EXO functions have rekindled speculations that he would eventually leave EXO and S.M. Entertainment altogether. Earlier this year, Lay was reportedly unable to partificpate in the EXO concert tour due to conflicts with scheduling. Zhang Yixing was also absent in "KoKoBop" and "Power".  Therefore, rumors persist based on the aforementioned circumstances that Lay will eventually depart from the group.